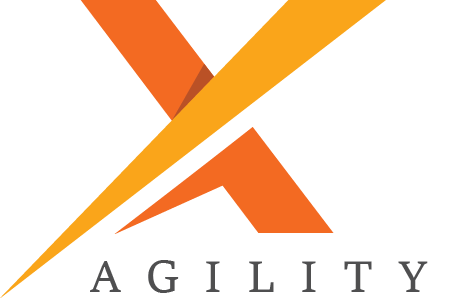 What is your favourite example or case study of executive agility in action, and why?

What is your favourite example or case study of executive agility in action, and why?

There are several great examples of agile leaders and executives, but the two that stand out most for me come from people I recently interviewed on the X Agility Podcast.

I interviewed Matt Young recently on the X Agility podcast and I saw him as a prime example of an Agile leader. I was blown away by him.

As the CEO of User Voice, Matt ensures that the team work through their entire backlog every six weeks. He doesn’t allow the work to build up or sit on spikes, their focus lies on finishing what they started and completing all the backlog items within the 6-week period.

It’s a dynamic environment because the team are thinking, learning, planning, and building in short, sharp bursts and it’s impressive because they could easily get trapped in 12 or 16-week cycles.

In theory, it could take them months to work through the complexity of the environment and yet they choose to be hyper-focused and hyper-effective.

That constraints empowers the organization to really focus. They discover and deliver a great deal within that 6-week period, and it builds discipline and character through the process.

They aren’t building 600 ideas into their backlog. Instead, they are being incredibly focused and populating the backlog with the most valuable items in order of highest priority.

Something else I admired about Matt Young is that he was incredibly flexible in his approach to product development and leadership. He hasn’t got caught up in any dogma or allowed others to dictate how he must go about leading through complexity.

I don’t have extensive knowledge or experience of Matt Young, but he struck me as someone who is deeply committed to fixing problems. An agile leader who identifies what problems exist, how they are impeding progress, and what needs to happen for the team to move forward.

He focuses on the elements that are beyond the control and influence of the teams, and so they still have autonomy and the capability to solve problems internally, but they are supported by an agile leader who tackles the problems they simply can’t solve themselves.

His leadership team. His product development team. His customers. His stakeholders.

He is, in my opinion, a true leader and a great example of executive agility in action.

Another executive who made a deep impression on me is John Carter, ex-chief engineer at BOSE and now an internationally respected consultant and agile executive focused on product development, product management, and marketing.

When John Carter is a part of the mergers and acquisition team, he makes a concerted effort not to mess things up and derail the organization that has been acquired.

Regardless of how the organization currently works, whether that is waterfall-style project management or scrum, he allows them to carry on with what they are doing before making big decisions or interfering with the operational elements.

Why does this matter?

Because often, when a large organization fail to innovate, the look to acquire a smaller company that is innovating and invested in great product development.

And then, they strangle it.

The impose all the bureaucracy of the larger organization on the smaller organization, and fill every gap with micro-management, compliance, and comprehensive documentation.

John Carter avoids strangling start-ups and looks to build on the great work the acquired organization are doing, rather than imposing things on them.

I remember when I entered a start-up that had been acquired by one of the large banks I worked with, one of the executives from the start-up placed a phone call to the bank telling them to ‘remove the tank from our lawn.’

Even though I was only an agile coach for the bank and interested in having a conversation with the start-up about what they were doing, what was working, and where they saw room for improvement, the start-up perceived me as the bank guy coming to strangle their business.

Also, when John was a part of the team who created noise-cancelling headphones at Bose, he walked me through the process of discovery and product development leading up to that innovation.

When BOSE were looking to identify a customer satisfaction gap, they bought a record store within the focus group city with the objective of understanding how customers perceived value rather than attempting to tell those customers where they believed the value lay.

They had no preconceived ideas about what might happen, they simply allowed customers to pick up the headphones and use them. Their primary task was to observe rather than demonstrate or sell.

They anticipated that customers would talk about the improved sound fidelity of the headphones, instead, they discovered that the noise-cancellation element had the most profound impact.

They found noise-cancellation as a primary customer value by accident.

And so, BOSE responded to that and invested in improved noise cancellation in their headphones, which resulted in increased customer satisfaction and a unique value proposition for potential BOSE customers.

Another thing that emerged from my conversation with John Carter was that BOSE only innovate in one dimension.

So, if the recognise that they have a great product, they experiment in a new or different market.

Whilst BOSE do spend millions of dollars on advertising, they discovered that influencer marketing delivered the highest returns on investment.

They would simply provide influencers and trusted, respected individuals with the headphones and allow them to write or record reviews of the BOSE experience.

Those authentic, trusted, and respected reviews opened the floodgates to products sales and led the team to make greater investment in influencer marketing than traditional marketing.

Summary of executive agility in action.

So, for me, those are the two great examples of executive agility in action. Matt Young and John Carter. People who aren’t caught up in dogma or following any kind of predetermined formula.

They hold the reigns lightly and respond to the most valuable feedback.

They are curious about what their customers want, need, and value, and focus their efforts on developing products or features that truly delight those customers. They work with their teams to finish important work, ship that work to customers, and then create valuable feedback loops that inform what they should be working on next, and why that matters most.

If you are interested in helping your team or organization achieve greater agility and want to explore agile training options, visit our training page.

If you value coaching and would like to work with a deeply experienced agile and executive coaching specialist, visit our coaching page.

If you are looking for an agile consultant that can help your leadership team identify an appropriate roadmap to business agility and take the most effective course of action in your agile transformation, visit our consulting page. 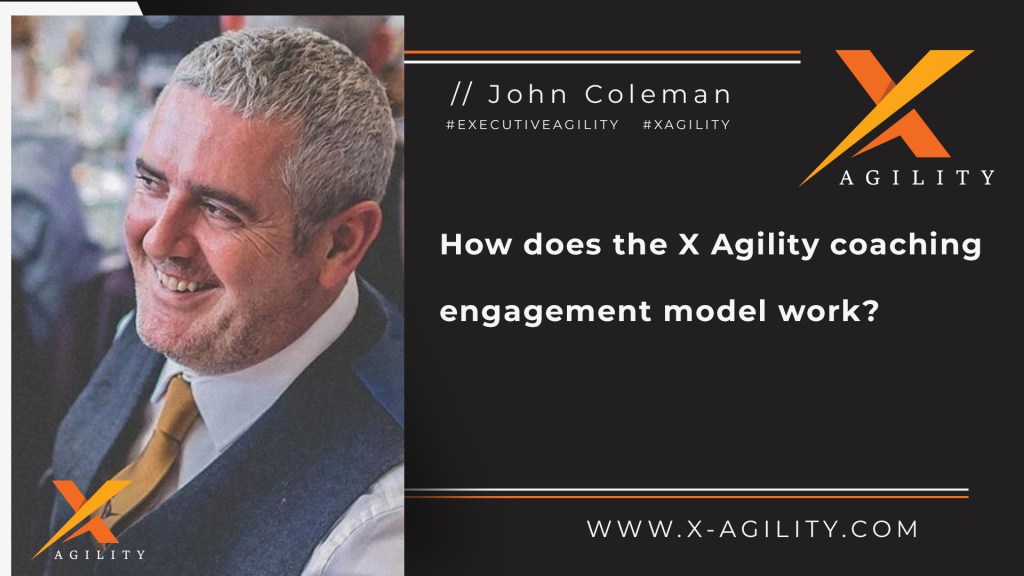 November 28, 2022
How does the X Agility coaching engagement model work? 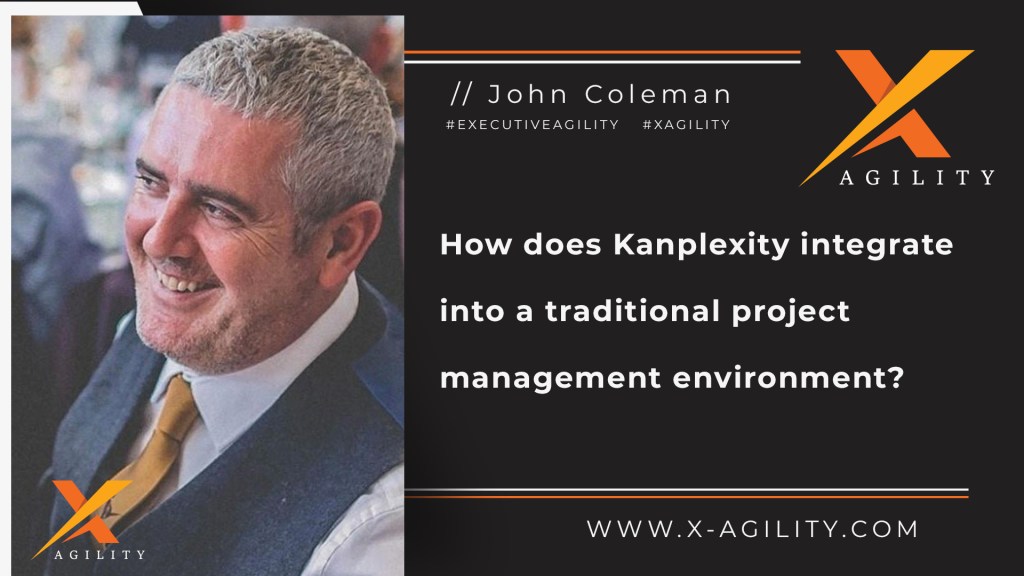 November 25, 2022
How does Kanplexity integrate into a traditional project management environment? 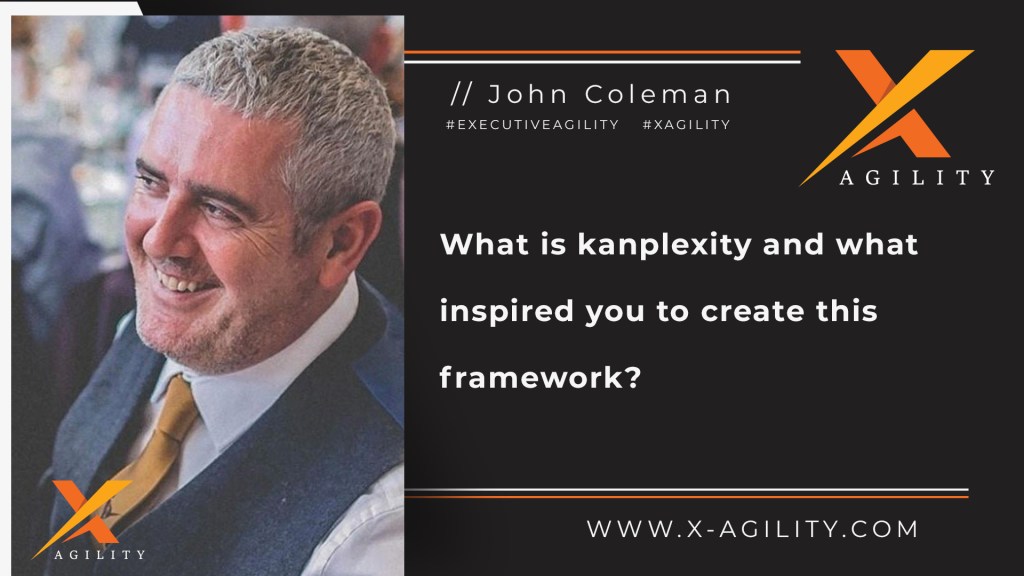 November 24, 2022
What is kanplexity and what inspired you to create this framework? 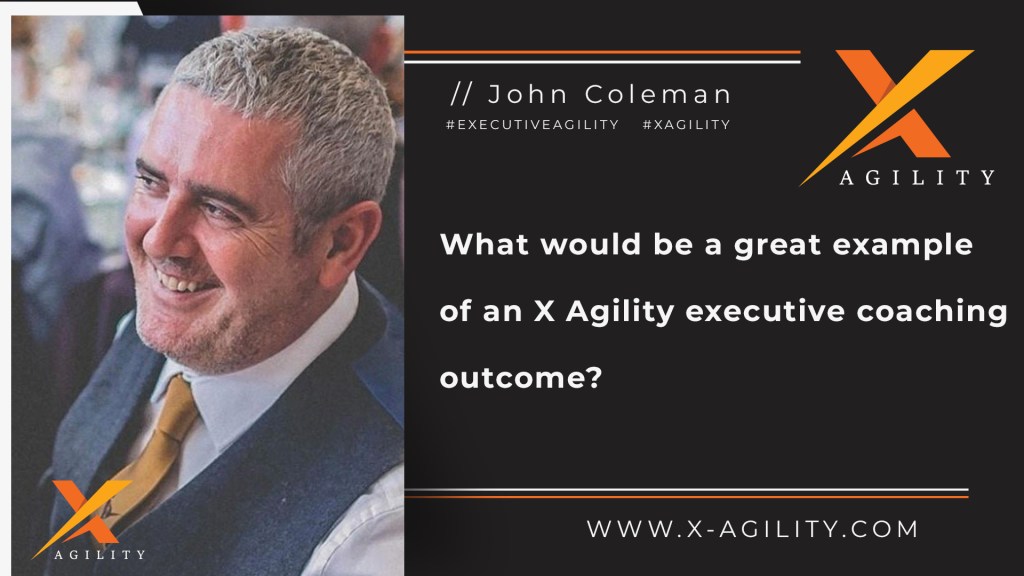 November 23, 2022
What would be a great example of an executive coaching outcome?

Are You Ready To Transform Your Business? 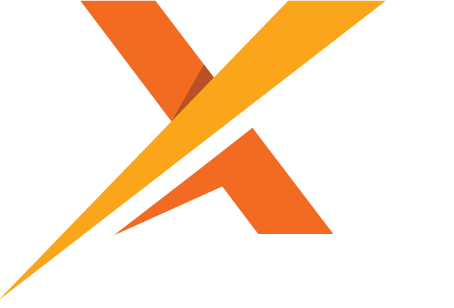 Executive Agility designed for the 21st Century. Agility Training, Coaching and Consulting services tailored to you.